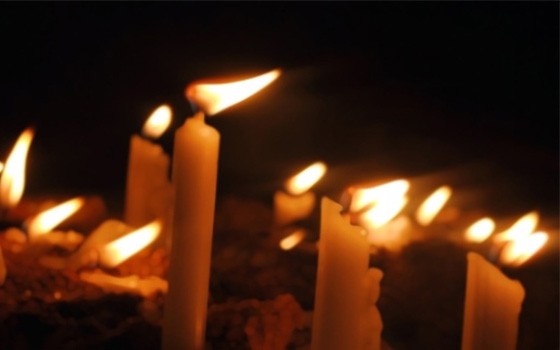 “On Yom HaShoah, we pause in solemn remembrance of the six million Jews and countless others who were brutally murdered by the Nazi regime. One-third of the global Jewish population perished during the atrocities of the Holocaust, forever shattering the lives of families and robbing our world of their immeasurable human potential. As the number of survivors declines each and every year, we have a responsibility to share their stories of perseverance and hope in the face of unspeakable cruelty.

“Today, on Yom HaShoah, we must not only reflect on this dark period in history but recommit ourselves in our own time to standing up and speaking out against hatred and human suffering whenever and wherever it takes place.”

“Today, we join with Jewish people and all humanitarians around the world to mark Yom Hashoah, Holocaust Remembrance Day, paying tribute to the millions of lives taken mercilessly by the Nazi regime. We must remember and reflect upon this genocide, and the innocent men, women, and children who were murdered for the way they worshipped. Only vigilance and remembrance can ensure that such atrocities are stopped. A fundamental principle of this great state is to celebrate our diversity. New Jersey stands with the Jewish people to say with one clear, loud voice: Never again."

Governor Christie also proclaimed April 23 through April 30 as "Days of Remembrance" throughout New Jersey. A copy of the Governor’s proclamation is attached.