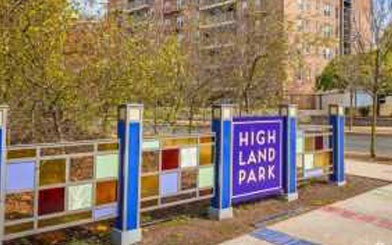 For those following current conversations about community response to anti-Semitism in Highland Park, and particularly as to Federation’s involvement, do not mistake perceived silence for inaction.
Jewish Federation in the Heart of New Jersey maintains and supports ongoing communications across the many facets of the Jewish community as well as with civic and interfaith leaders. We are aware that some interested parties have chosen to adopt high-profile interventions, some have engaged in behind-the-scenes advocacy, and some have taken a hands-off approach with the intention of quelling publicity for any group, movement, moniker, or individual denying Israel’s right to exist as a democratic and Jewish state.
The current issues, Highland Park’s working processes, and related concerns on the local, state, national, and worldwide levels, have reinforced the need for Jewish Federation to empower this community to push back on hate, bias, and bigotry, including anti-Semitism — from both proactive and responsive angles — with increased investments in security, education, and advocacy.
Jewish Federation community relations efforts are strengthening channels of communication and platforms for action, such as:
Jewish Federation remains committed to connecting and empowering this community to make Jewish life stronger, safer, more supportive, and more sustainable. Those interested in getting involved are encouraged to contact us at 732-588-1800.