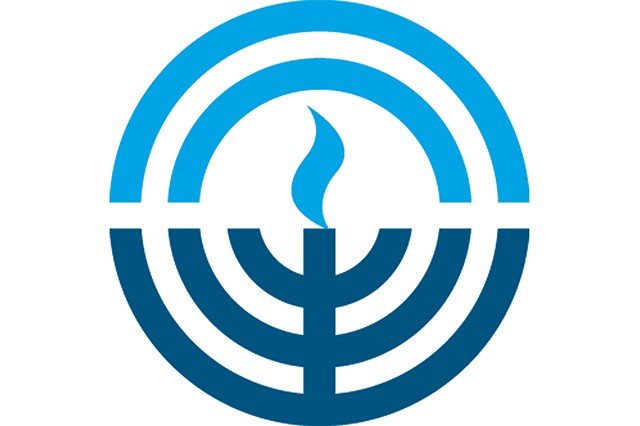 The following statement was issued by the Jewish Federation of North America, September 16, 2015

New York – While the vote on the Iran agreement is likely behind us, the long-term challenge of preventing a nuclear Iran isn’t. America and our allies need to closely monitor Iran’s compliance of the accord and be prepared to act quickly and decisively against any Iranian violations.

This agreement adds a new variable to an already unstable and unpredictable Middle East. A strong U.S.-Israel relationship is more important than ever to both nations as we confront these challenges. Strengthening the spirit of the relationship, deepening strategic cooperation and supporting Israel as it reexamines its defense needs in light of the agreement are important next steps.

While the last several months have seen divisions over the Iran issue, we also must remember one thing on which the Administration, Congress, the Jewish community and indeed the American people all agree: Iran must never acquire a nuclear weapon.

Link to webpage with statement: http://jewishfederations.org/update-iran-nuclear-agreement

The Jewish Federations, collectively among the top 10 charities on the continent, protects and enhances the well-being of Jews worldwide through the values of tikkun olam (repairing the world), tzedakah (charity and social justice) and Torah (Jewish learning).