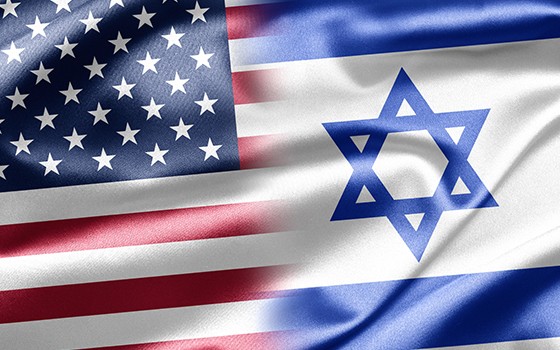 Friends and colleagues – It is urgent TODAY to deliver a clear and unambiguous message of support to Members of the NJ General Assembly and State Senate.  Collectively we must send a message to our legislators to vote in support of S1923/A925. By sending your personal letter together those of numerous colleagues we will make a meaningful statement in the strongest possible terms of the importance of the NJ-Israel relationship. THEY NEED TO HEAR FROM OF US.

ACTION:
Click the link below to send the letter to your Senator and two members of the Assembly and to Senate President Stephen Sweeney and Assembly Speaker Vincent Prieto.

The battle for Israel’s right to exist as a Jewish state and to negotiate peace and security with her neighbors has begun to move to state capitals and board rooms throughout our country.  There is a burgeoning and well-orchestrated effort known as BDS, “Boycotts, Divestment, Sanctions” which seeks to de-stabilize Israel economically as a tactic to address the complexities of the Israel-Palestinian conflict.

Israel and Israeli businesses have become targets for boycott and divestment. New Jersey, like 9 other states is very close to passing legislation prohibiting the state from investing pension/annuity funds in companies that boycott Israel or Israeli businesses.

However, the ACLU has stepped in as lead, among others, in opposing these measures, erroneously claiming that it is in violation of First Amendment principles and that the list to be created identifying companies boycotting Israel, is a McCarthy-like “blacklist.”  They are sending email blasts to members of the legislature through their constituents.

The final vote on the measures, with minor changes, will be held June 27th and the Senate will have to concur soon thereafter.