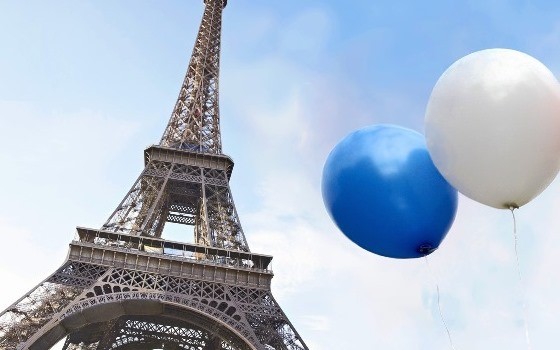 The Jewish Federations of North America expressed their condolences, concern and solidarity with the people and leaders of Paris. The text of a letter to Jewish leaders appears below.

We are writing to you on behalf of Jewish Federations across North America to express our solidarity and concern, to you and the entire French Jewish community over the horrific attacks that took place in Paris over Shabbat.

While it does not seem that the attacks specifically targeted the Jewish community, we are well aware of how these outrageous acts of terror have shaken the people of France, and how vulnerable the Jewish community is also feeling. Of course, free people across the globe stand shoulder to shoulder with all of France today. But at this time, you should also know that millions of Jewish people throughout North America, and indeed around the world, are thinking of the French Jewish community and are standing by your side, sending messages of unity and support.

We are deeply troubled by the unsettling climate across all of Europe. And when innocent people are targeted as occurred last Friday, the pain is felt by us all.

Please convey our support to the entire Jewish community and indeed to all
the people of France.