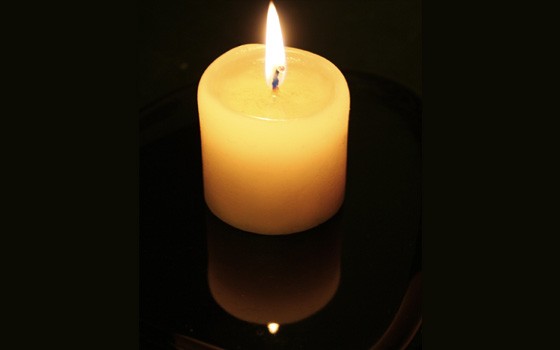 On November 9, the 79th anniversary of Kristallnacht, Keith Krivitzky, CEO, The Jewish Federation in the Heart of New Jersey, issued the following message addressing the recent wave of anti-Semitism and acts of hate in the heart of New Jersey, and what you can do to combat bigotry and foster community.

I want to share some highlights of what happened this week:

This night was called Kristallnacht, the “night of broken glass” – which began a wave of vandalism and attacks against Jewish businesses, organizations and homes.  This presaged the horror of the Third Reich.

I am not saying the situation in the United States today is like it was then.  We should be proud of our democracy, even though at times many might question the outcomes.

But we should all be concerned about the rise in hatred and bigotry in our neighborhoods and schools.  And the lesson from 1938 should be that we need to be vigilant and proactive in responding to such incidents and saying: HATE HAS NO HOME IN OUR COMMUNITIES.

That is why I am writing this note and why it is important to acknowledge this day. 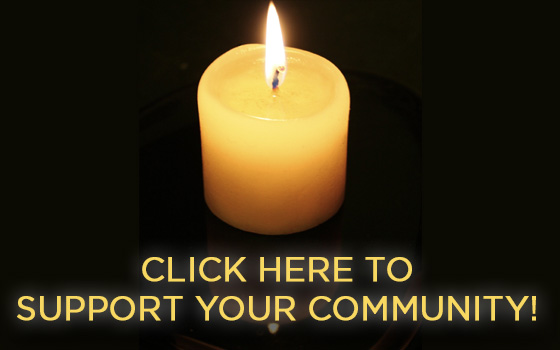 Here are some things you can do to mark the day and make a difference: