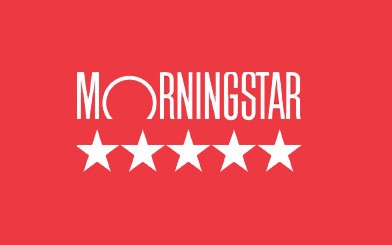 A coalition of Jewish organizations has come to an agreement with the financial firm Morningstar regarding the firm’s assumptions and sources involved in its Environmental, Social, and Governance (ESG) ratings. These commitments come after accusations in 2020 that Morningstar supported the movement to boycott, divest from, and sanction (BDS) Israel by displaying an anti-Israel bias in their ESG ratings. In June, Morningstar agreed to change its practices by rejecting the BDS movement, changing its evaluation system, and eliminating “biased terminology.”

As a result of the discussions, Morningstar has committed to:

As with all agreements, the most important element will be implementation. Jewish Federations will continue to closely monitor the company’s progress in executing these commitments, particularly by expeditiously naming independent, trustworthy experts. Federations have also stressed to Morningstar that the ultimate measure of success will be how companies connected to Israel are rated, watchlisted, and engaged.

Anti-Israel bias has no place in the world of financial ratings. Federations believe the framework announced this week is strong and could serve as a model for other financial firms to ensure that anti-Israel bias does not infect their methodologies. We call on other firms to embrace openness and transparency to reassure the public that their financial advice is not politicized.