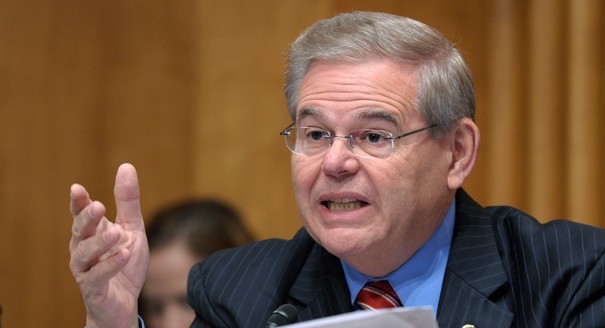 A thought-provoking blog post for all, from one of our wonderful overseas partners.

“Thank you Mr. Chairman. Let me start off by saying I appreciate the enormous work and arduous quest you have been in pursuit of and I think no one would want to be applauding you today more than I, who has been following Iran since my days on the House Foreign Affairs Committee nearly 20 years ago and as one of the authors of the sanctions regime that are recognized to have brought Iran to the negotiating table.

“However, I am concerned that the deal enshrines for Iran, and in fact commits the international community, over time, to assisting Iran in developing an industrial-scale nuclear power program, complete with industrial-scale enrichment.

“While I understand the program is going to be subject to Iran's NPT obligations, I think it fails to appreciate Iran's history of deception in its nuclear program and its violations of the NPT. And it will, in the long run, I think, make it much harder to demonstrate that Iran's program is not in fact being used for peaceful purposes because Iran will have legitimate reasons to have advanced centrifuges and an enrichment program. We will then have to demonstrate, if in fact that is the case, that its intention is dual-use and not justified by its industrial nuclear power program. That is a much more difficult burden.

“Now Mr. Secretary, you've always been skeptical about sanctions. I know you sort of embrace it here today, but when you were Chairman of this Committee, during a hearing on my sanctions legislation that I was authoring, the administration was vigorously, vigorously arguing against it.

“Your comment was to Wendy Sherman and David Cohen: “What you’re really saying is this is a very blunt instrument which risks adverse reaction as opposed to a calculated effort?” In that hearing I remember I had to come back, because I didn’t expect that even the question of the amendment was going to come up. And they were there trying to excoriate the effort, but it passed 99-0 and was subsequently embraced by the Administration as the reason why Iran has come back to the negotiating table.

“So let me ask, under the sanctions heading of the agreement, paragraph 26 says: And I quote, "The United States Administration, acting consistent with the respective roles of the President and the congress, will refrain from re-introducing or re-imposing sanctions specified in Annex II,” which is basically the sanctions this committee and the congress passed “that it has ceased applying under this JCPOA.”

Please note: Questions continue and can be viewed in the video above.