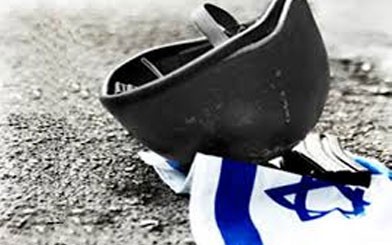 Tonight, is the beginning of the end to a very emotional 2 weeks for the Jewish people.

If you are reading this at posting time, it is still officially Yom Hazikaron in the United States and we continue to mourn 23,741 soldiers and 4,159 civilians who lost their lives in war and terror attacks.

I think of Uri Friedman and Avi Book, two brave men, who I did not know, BUT never forgot since casually exchanging words days and hours before they lost their lives in the war against Hizballah, in Southern Lebanon. 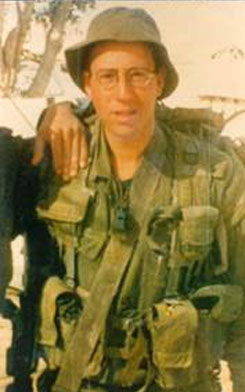 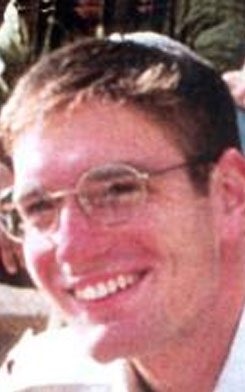 Or Rabbi Nechamia Lavi, who served by my side for almost two years in the 1990’s, murdered two decades later by a Palestinian terrorist, in Jerusalem, while rushing to the aid of an already wounded civilian. 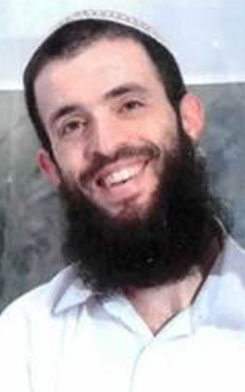 
Unfortunately, this is our reality, yet despite the unbearable losses, we overcome.

Let me be clear: The State of Israel is a symbol of our triumph over all who want to destroy us.

When the Yom Kippur War broke out in 1973, Naomi Shemer wrote “Lu Yehi” (“May It Be”) expressing the feelings of both the battlefront and the home front.

And thankfully, our prayers were answered, and Israel survived, but at a terrible cost.

A leader in hi-tech, medicine, agriculture and more. Just a short while ago we “kinda” made it to the moon. “Kinda.”

We have A LOT to be proud of and a lot to celebrate!

My job as the Israel Engagement Coordinator at Jewish Federation is to make sure this community feels proud of and connected to Israel - one of many ways to preserve the Jewish future - a priority for me personally and for the organization I proudly work for.

At sundown tonight, we will officially transition to celebration as Yom Hazikaron ends and Yom Ha’atzmaut begins.
Be proud of YOUR Israel, OUR Israel. CELEBRATE and REJOICE!