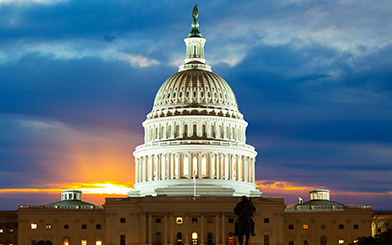 Another year has passed and hatred against Jews remains alarmingly strong. According to the FBI’s most recent report, 56% of almost 1,500 anti-religious hate crimes reported in 2021 were motivated by offenders’ anti-Jewish bias

The JCRC invested in the following initiatives:

Throughout the year, the JCRC urged lawmakers to support legislation on issues affecting all Jews in the heart of NJ, nationwide, and in Israel. We were instrumental in the following milestones:

Looking ahead for 2022 and beyond, the JCRC will concentrate on:

For more information and to get involved contact Dan Rozett, Federation’s Manager of Community and Israel Engagement.