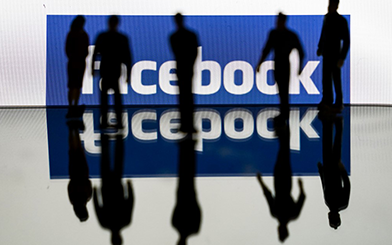 Today, Facebook announced its decision to update its hate speech policies to prohibit all content that denies or distorts the Holocaust. The announcement marks a pivotal step in the fight against hate on social platforms.

Well-documented rises in anti-Semitism and alarming levels of ignorance of the Holocaust, especially among young people, were both key factors that encouraged the policy update, Facebook noted.

For more than a year, Jewish Federation and Jewish communities near and far have been advocating for this change. In August, the Jewish Council for Public Affairs (JCPA) organized a campaign against anti-Semitism on Facebook that gained the support of hundreds of Jewish organizations, including Federation. The signed letter petitioned for removing public and private hate group pages, systematic changes to better identify anti-Semitism and stop the spread of disinformation and bias.

Over the summer, The Conference on Jewish Material Claims Against Germany (The Claims Conference) launched its #NoDenyingIt Campaign. The first-ever survivor-driven digital campaign that allowed Holocaust survivors to share their personal stories and called on Facebook to stop the spread of Holocaust denial on its social media platforms.

Earlier this morning, Mark Zuckerberg, co-founder and CEO of Facebook, announced a policy change, a massive win in the ongoing fight against hate and bias.

Jewish Federation in the Heart of New Jersey is proud to have played a role in advocating for this important change and rallying our local community members to share their voices on the matter.