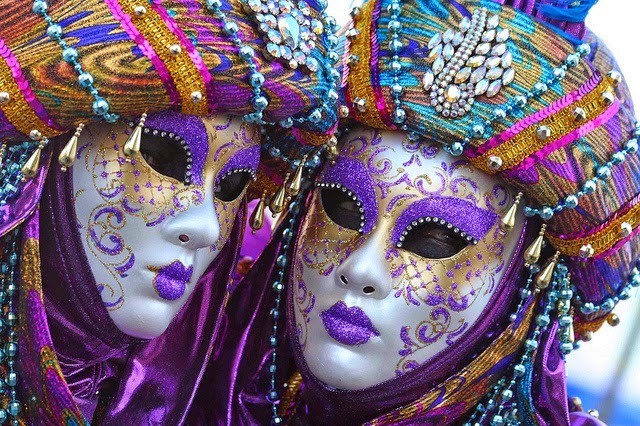 In Jewish tradition, Purim is considered one of our most joyous holidays. In the coming week, we will celebrate the perseverance of the Jewish community in ancient Persia over those who would see it destroyed, heralding the start of a long period of prosperity and growth. Yet prior to this triumph, the Jews were faced with a time of anxiety, strife, and trauma. Their future well-being, spiritual and otherwise, was in doubt.

As we know from Megillat Esther (the scroll we read on this holiday), we see the fickleness of the ruler at the time, discarding one queen, Vashti, and choosing another, Esther, based on looks alone. We see a rise in anti-Semitism, with Haman as ringleader, portraying the Jews as the “other” — dangers to society that needed to be wiped out. The Jews were a minority and no threat to anyone else; many were just trying to lead lives in accordance with their tradition, and others were just trying to fit in. The rest of society did not seem to care one way or another. And King Ahashverosh’s focus was elsewhere, on his pleasure and his accolades.

God is not mentioned directly in the Purim story; it is up to the Jewish people themselves to effect the course of events. Dealing with the crisis successfully required focused and principled leadership, as well as effective community organizing and strong ties to decision-makers. While individuals tended to be focused on their own safety and welfare, it was only through collective action and being responsible for one another that the Jews were able to overcome the challenges they faced and the animosity directed their way.

Of late, I have been struck by how much our times today resemble the situation described in the story of Purim. Anti-Semitism is resurgent. Enemies like ISIS and Al Qaida are growing and becoming more emboldened. We have fickle world leaders. People’s focus, including in our own community, is elsewhere; many just want to fit in and want to not confront challenging issues surrounding Israel or anti-Semitism.

That is one reason why I am very excited and optimistic about the creation of The “new” Jewish Federation in the Heart of New Jersey. Right now, our community needs leadership and effective organizing and action. There are problems that need to be addressed, burning and existential questions about the safety of Jews around the world and the future of Jewish identity and community. These are challenges that require collective action and enhanced recognition of how all members of a family should be responsible for one another.

The only organization that is in a position to address these overarching issues — issues that cut across individuals, types of Jews, particular Jewish organizations, and specific Jewish causes is the Jewish Federation.

Through the merger of the Jewish Federations in Greater Middlesex and Monmouth counties, the new federation is able to leverage resources, professionals, partnerships, and volunteers to help tackle these big-picture challenges. This is not the time for business as usual. This is a time to focus and marshal our resources to meet the challenges before us — helping those in the community who are most in need, raising awareness about threats to our values and the state of Israel, and helping build a vibrant Jewish future. The Jewish Federation is the best way to do the most good in the Jewish world, and together, as a larger, merged enterprise, we can do even better.

I encourage you to learn more, to get involved, and to help. And, as we celebrate Purim this year and recall what happened in those days, may we also find a way to ensure our community’s health, well-being, and success.

Keith Krivitzky is CEO of the Jewish Federation in the Heart of New Jersey.