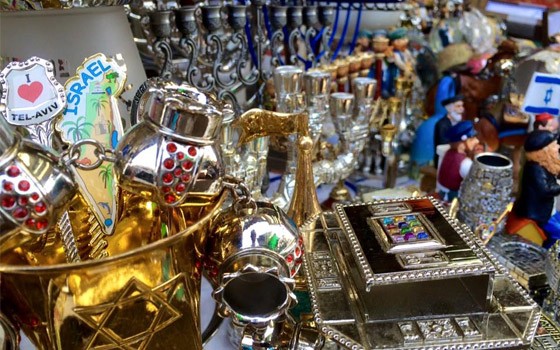 I arrived in Tel Aviv after nearly a full day of traveling. The idea of Birthright was always in the back of my mind and I was proud of myself for actually committing to the trip. Not only was it my first time to Israel, but my first time out of the country. Between multiple fights, several time zones, and a 3 hour bus ride to Golan, it was not an easy task keeping my eyes open for very long. I fought delirium and caught a second (or third or fourth) wind. Upon leaving the airport, I first noticed the temperature. I expected it to be warm, but not this warm. Even the Israelis said it was much warmer than average for this time of year. The first two days we stayed at a Kibbutz in the Golan Heights, which used to be Syria prior to the 1967 war. An active minefield from those days bordered the Kibbutz, but even the wandering dogs were smart enough to not approach the area.

Everyone I had spoken to about Israel claimed to have felt an overwhelming feeling of acceptance and belonging after stepping foot in the country. That feeling came to me and some peers on day three, as we freely explored Tzfat, the city of Kabballah and Jewish mysticism. Located 4,000 feet above sea level, this ancient city immediately fulfilled my predetermined notions of Israel’s more “definitive” architecture and landscape. As we sat on a narrow staircase eating falafel overlooking mountains and discussing our lives, we realized a feeling none of us had ever quite experienced before. It was a strong sense of safety and serenity, luck and pride. None of us were very religious at all, but physically being in Israel connected us to our ancestors and history, struggles of the past and present. The idea of being completely surrounded by Jews put all preconceived fears at ease, and we felt free to roam around and speak freely to anyone and everyone. And we did. Such feelings lingered throughout Jerusalem and only grew stronger throughout the trip.

From a young age, my Jewish identity was shaped by my Grandparents’ experiences in the Holocaust. I had been to the Jewish museum in New York and visited the powerful museum in Washington, DC, so I thought I knew what to expect at Yad Vashem. But almost instantly, my emotions took control. I could feel the water welling up in my eyes as we watched a brief history of European Jewry and its vast culture prior to WWII. I’m not sure if it was the fact that I was standing in Israel or the notion that I would soon be visiting Poland to see Czestochowa (my Grandparents’ city) and then Auschwitz, but the experience was all too overwhelming and emotional. I wore sunglasses most of the time at the museum, not to be the cool guy, but to mask hours of tears.

Our trip was accompanied by six young soldiers of the IDF. They were off-duty and joined us for ten days of fun and new experiences, even for them. They were open to conversation and enjoyed our questions regarding conflict, politics, and Palestinians. We took advantage of this opportunity and continually picked their brains throughout the trip. Many of them spoke from experience and we all agreed that the ongoing struggle is confusing, complicated and multifaceted. Spending time with them really morphed my perspective of the country, but left me with lots more questions than answers. But isn’t that what Judaism is all about? 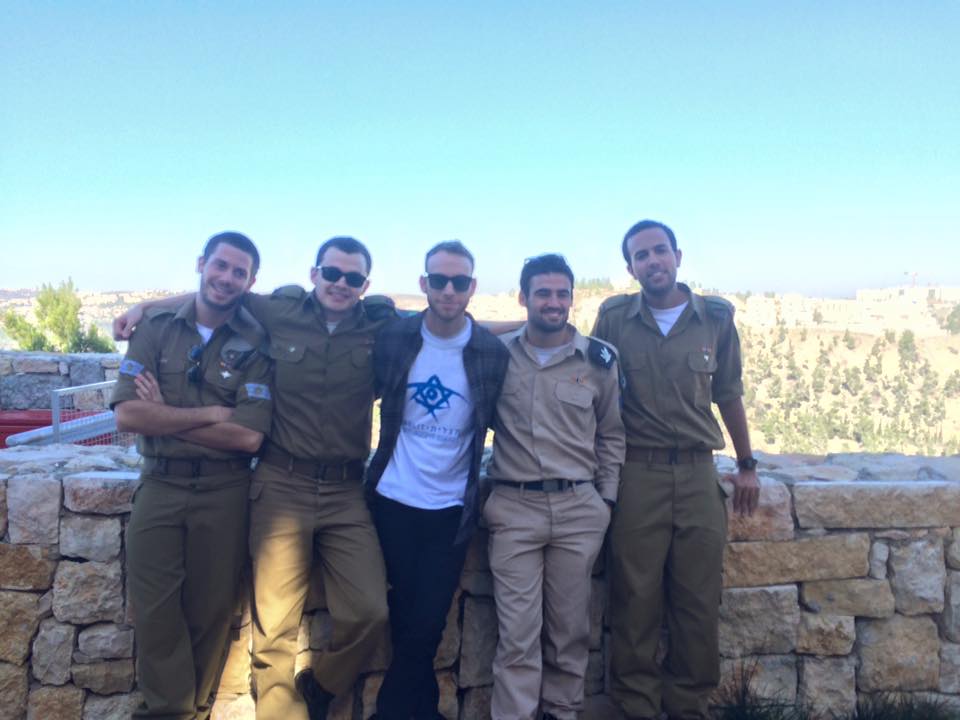 Jeff Hersch is the Marketing & Communications Assistant at The Jewish Federation in the Heart of New Jersey. He recently returned from his Birthright trip to Israel and extended travels to eastern Europe. A second blog will be posted in the coming weeks.