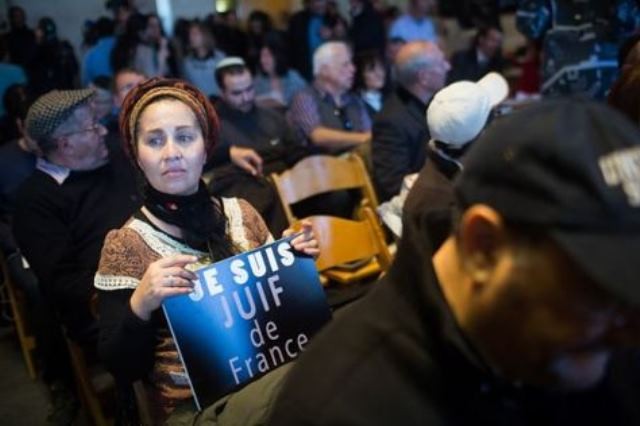 We are horrified and profoundly saddened by the two terror attacks in Paris, including the brutal murder of four members of the French Jewish community in a deadly siege at the Hyper Cacher kosher market. These tragic events make it abundantly clear that Jews around the world face a unique and elevated threat from global terrorism.

The Jewish Federations of North America have been tracking and responding to events in Paris as they occur. In coordination with the Israeli Prime Minister's Office and the Service de protection de la communauté juive in France, we are working to ensure that local Jewish institutions, schools and synagogues as well as French Jewish citizens are protected from further attacks.

We are painfully aware that these callous and cowardly acts are not isolated incidents. Rather, they are the latest in a series of increasingly disturbing and violent attacks, including the 2012 Toulouse school shooting and multiple attacks during Operation Protective Edge last summer. These events have increased the security concerns of French Jewry and also led to a dramatic rise in immigration of French Jews to Israel.

At this difficult time, we affirm that we stand in solidarity with the 500,000-strong French Jewish community, the families and friends of the victims of the Charlie Hebdo shooting and the entire nation of France. We also affirm Kol Yisrael Areivim Zeh Ba-Zeh -- as it is written in the the Talmud -- which loosely translates to "all Jews belong to each other, care for each other -- we are one family." Certainly, we are stronger together than any one of us is alone.