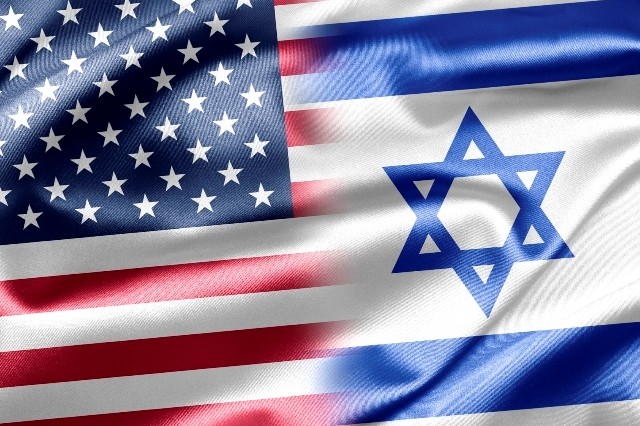 The following letter was sent yesterday to Jewish Federation executives, board presidents and boards of trustees from Michael Siegal, Chair, Board of Trustees, Jewish Federations of North America (JFNA), and Jerry Silverman, JFNA President and CEO.

This morning we were honored to attend the address delivered by Israeli Prime Minister Benjamin Netanyahu to the United States Congress.

In his speech, Prime Minister Netanyahu laid out a compelling case for ensuring that Iran is stopped from acquiring nuclear weapon capabilities. ‘‘The greatest danger facing our world is the marriage of militant Islam with nuclear weapons,’’ he said, and there is little doubt that Iran's threat to global security must end.

Yesterday, the Obama Administration reaffirmed its commitment to this same goal and to the importance of the U.S.-Israel relationship. In a speech delivered in Washington, D.C., Samantha Power, America’s United Nations Ambassador, restated that the relationship between Israel and the United States “cannot and will not be tarnished or broken” and that “The United States of America will not allow Iran to obtain a nuclear weapon. Period.”

The U.S.-Israel relationship is based on decades of shared values and mutual strategic interests. Halting Iran’s nuclear capabilities is just one of the many challenges these two allies are facing together. We are hopeful that any deal would require Iran to end its support for global terrorism, stop threatening to annihilate Israel and halt its aggression toward its neighbors.