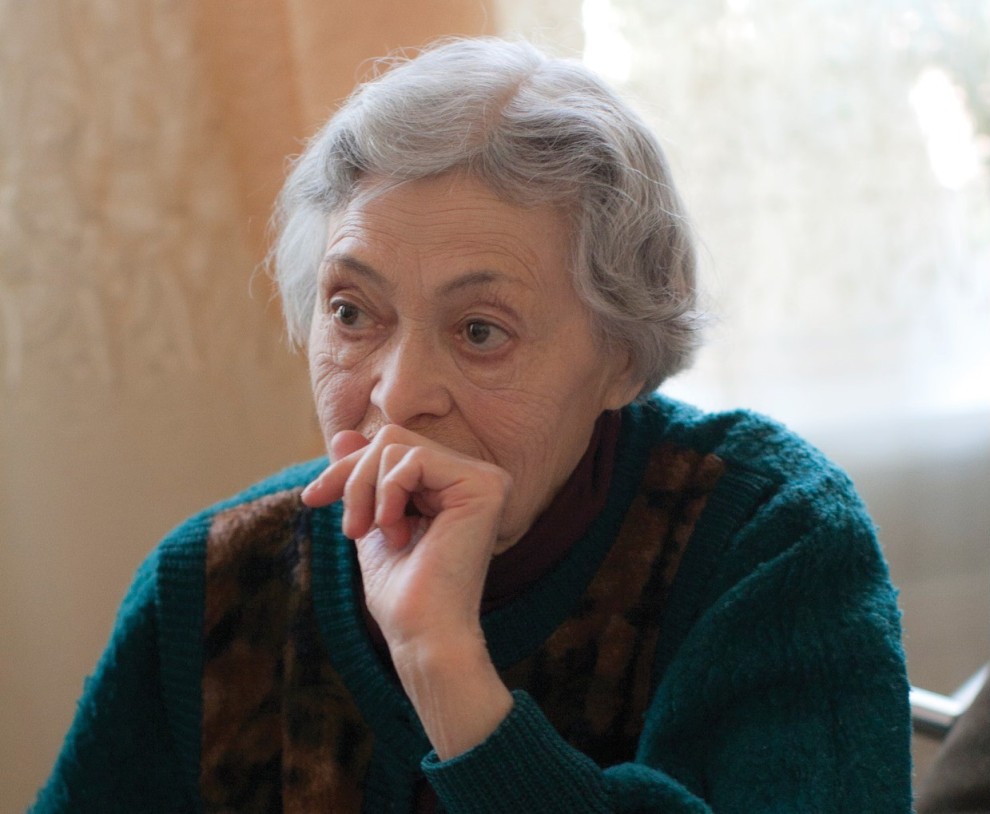 Everyone needs a hand now and again. Federation and its agencies are eager to help.

Edie is eighty-something and lives alone.  Her neighbors were concerned because they knew she had some memory issues and admitted she hadn’t been eating regularly.  Wondering if she’d stopped taking her medications as prescribed, they called a local social service agency, and were turned away.

Although they weren’t Jewish, they worried how Edie would get food for Passover, so they persisted in trying to find help for her. One of them thought to call Jewish Federation in the Heart of New Jersey.  When the call came to Executive Vice President Susan Antman, she knew just what to do and called Jewish Family and Children’s Service (JFCS) of Monmouth County.

JFCS responded immediately.   First, two large bags of kosher for Passover food were delivered.  Next, Edie’s name was added to the Kosher Meals on Wheels list, ensuring that a volunteer would deliver a kosher meal daily.  Then a caseworker was assigned to meet with Edie regularly, ensuring that any other needs could be assessed and met.

At about the same time, a similar scenario was playing out in Middlesex County, where a daughter was trying to help her mother.  Selma's husband had recently passed away and Selma lost interest in being with people, going out, even eating. The more Selma withdrew into herself and the more weight she lost, the more her daughter Susan’s concern grew.  Susan lived too far to check on Selma easily. Each visit included a sleep-over at her mom’s, which meant taking time off from work and Susan’s own family.

One day, Susan passed the offices of Jewish Family Services (JFS) of Middlesex County on the way to her mom’s, and wondered if they could help.  The next time Susan and her mom were out doing errands, Susan pulled into the JFS lot and suggested they go in together.  Selma refused to get out of the car, so Susan went in alone.  She spoke with the Program Coordinator of Senior Adult Socialization Groups, who went out to the car to meet Selma.  The coordinator suggested a number of options, including CAMEO (Challenging Adult Minds and Energizing Ourselves), a senior nutrition program that combines socializing and activities with a kosher lunch.

Although Selma was hesitant to commit to anything, she agreed to try one CAMEO Thursday Ladies Lunch Club. Surprised by the warm welcome she received from the others there, Selma decided to attend one more. Then she officially joined the Thursday group.  Within weeks Selma joined the CAMEO Wednesday Lunch Club as well, and then added Monday’s group to her schedule.  She now goes to all three every week. Susan is thrilled that her mother has found this support and is regaining an interest in being with people.

Public health surveys indicate that up to half of all nursing facility residents could live independently if they had adequate and affordable home care services. Other studies have shown that the longer elders remain independent from institutional care, the better their overall physical and emotional health. In addition, there can also be significant financial savings to living at home. While residential care facilities average $30,000 to $100,000 a year, home care can average from 25% to 90% less, depending on what’s required.

Both JFS and JFCS services are affordable, and no one is turned away because of inability to pay.  Guided by compassion as taught by ancient Jewish texts, the agencies aspire to help all individuals and families throughout the area live with as much dignity as possible. The funds to support their services come, in part, from grants from Jewish Federation in the Heart of New Jersey.  JFCS and JFS offer community services, immigrant and refugee services, personal growth and family counseling, Holocaust survivor and Hurricane Sandy assistance, intensive outpatient treatment and senior adult services.  In addition to those, JFS includes Career Services.

Selma and Edie are only two examples of the overwhelming number of people the Federation and its partners are supporting together.   Thanks to a caring daughter, Selma has regained her love of life. Thanks to caring neighbors, Edie is no longer malnourished.  Both still live in their own homes in a community of caring individuals.  Because of good neighbors, caring families, and supportive agencies like JFS and JFCS, people in this community are thriving together.

GET IN ON THE ACT:

1. Volunteer to deliver kosher meals on wheels. Contact us for details.