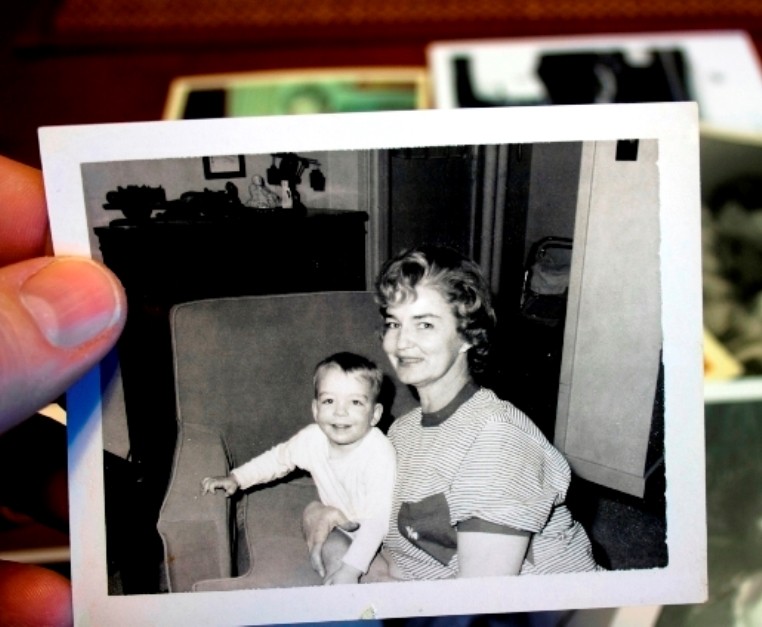 “When I walked into the kitchen, there was a place set at the table with a sign that read, For My Beloved,” Steve recounts.   It was his first day as a volunteer delivering Kosher Meals on Wheels for Jewish Family & Children’s Service to 94-year-old Harry.  Steve knew Harry’s wife of 60+ years had recently passed away, but neither man could have known that first day how their friendship would grow.

“Harry was a courtly gentleman,” Steve explains. “The type of guy who was pretty much in charge of any room...  But money had become an issue and Harry was not used to money being an issue. He wasn’t sure how he was going to sustain himself and his dog, whom he treasured.”

Each time Steve arrived with the week’s meals, the two would talk at Harry’s kitchen table. Steve learned how much Harry appreciated the food, using the chicken to make soup; the beef to make stew. It became clear that Steve’s weekly deliveries were about much more than food.  Harry regaled Steve with tales of his beloved wife and their life together, his successful career.  Harry shared poetry he’d written and family photos; he revealed there’d been other losses -- estrangements from his children.

He began asking Steve more and more what Steve thought he should do about his son: should he keep calling?  Steve did not want to presume to tell Harry what to do.  Over many, many months, Harry persisted and Steve eventually offered, “Harry, it seems you ought to do what your heart tells you you want to do.”

The next week Harry and Steve did not see each other as Harry had spent a few days in the hospital following the flu. Once Harry was home, Steve called to say hello.  Harry told Steve he had called his son. He’d left a message as was the usual pattern.  Only this time, his son called him back and they had a nice conversation. That was a first, Harry said.

Steve paused at this point in the story.  Collecting himself, he went on… “That was the day before Harry died.”

Pausing again, Steve continued, “For some people, this is their only visit all week… We get the money for food, but the human part of it… You can’t deliver the food by UPS… People deliver the food.”