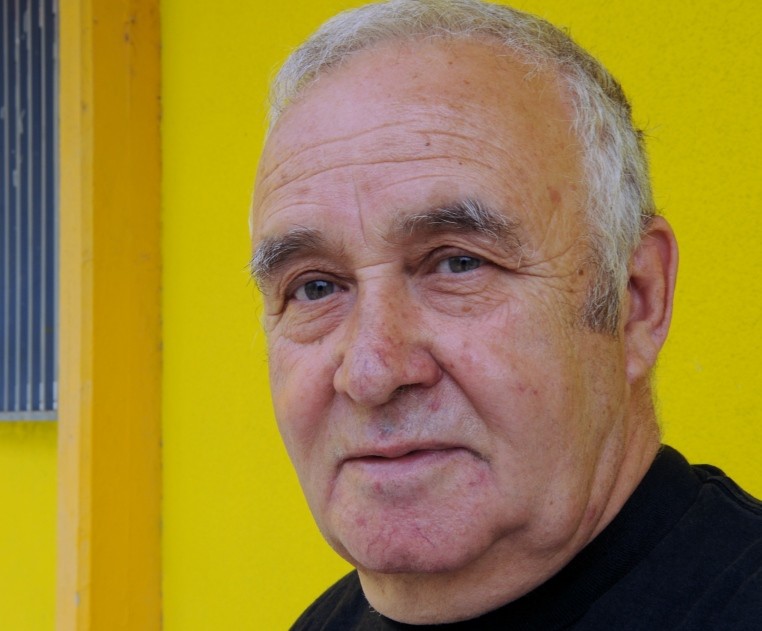 With each loss, Max withdrew more.  A group funded by the Federation brought him back to life.

Once he faced his grief, Max could appreciate what he still had.

Formerly ebullient, Max was shattered when his wife died.  Adele was Max’s North Star; he was shocked when she succumbed to pneumonia.

His colleagues and synagogue friends sat shiva with him. Afterward, he rarely returned calls.  His son and daughter tried to stay in touch and visit.  Max did his best to avoid them too.

A retired accountant, he thought about doing some tax returns, but never contacted any former clients.  He went to synagogue, but didn’t stay to schmooze as usual.  He returned smiles with nods, but his eyes had lost their twinkle.

Then his son Joel, diabetic since childhood, was found dead.  Max blamed himself. Looking back, Max said Adele watched Joel like a hawk, and once she was gone, Max only went through the motions.  He beat himself up about it, adding he’d also stopped paying attention to his grandchildren.

Throughout, Max’s rabbi at synagogue offered counseling, and Max went a few times, but soon stopped. Finally the rabbi suggested Max join Rabbi Shira Stern’s bereavement group, funded in part by a grant from the Jewish Federation. Max resisted that too. Finally, the rabbi slipped him a piece of paper with a phone number and one word on it: “call.”

The group changed Max’s life. He began to return to the world. He talked with people in synagogue. He smiled sometimes and reconnected with his daughter and grandchildren.

When Rabbi Stern began the Center for Pastoral Care and Counseling, she envisioned a haven for spiritual bereavement. With a grant from the Federation, she opened her door to anyone in need, and word quickly spread. Located in Marlboro at Temple Rodeph Torah, where she is the Primary School Educator and married to its spiritual leader, Rabbi Donald Webber, the Center draws people from Middlesex and Monmouth Counties.

She says 75 percent of the people in the group are relatively newly bereaved.  The rest have been in the group a long time.  Max became one of the latter.  He joined because of Joel.  But Rabbi Stern says, “We gave him a place to mourn Joel, to tell his stories – without judgment, with unconditional acceptance – in a safe place.  And so he began, finally, to mourn his wife as well.”

Because of the group, Max decided to go on a Federation trip to Israel.  Overweight and out of shape, Max went knowing he wouldn’t be able to participate in every activity. But he said he wanted to be in Israel one more time.  He became a treasured participant, never wanting for someone to talk to or eat with.

Shortly after returning, Max missed minyan a few days in a row. One of his friends went to check in on him. The policeman who opened the door found Max in bed, facing Adele’s photo.  He had passed away.

Shiva was standing-room-only every night, packed with Max’s daughter’s family, his synagogue family, his mission family, and his bereavement group family. The man who had spent so many years alone was now being honored by all the new friends he’d made in his later years.

The Center for Pastoral Care and Counseling, and other Federation partners, such as Jewish Family & Children's Service of Monmouth and Jewish Family Service of Middlesex, enable the Jewish community to thrive together -- bringing people together for simchas and sad times. This community cares for those grieving as well as those who are ill, through synagogue-based caring communities and through the Sephardic Bikkur Cholim. The generous donations of Federation supporters ensure that people in this community are thriving together.

Get in on the ACT:

Refer someone in need of bereavement support. The Federation funds several partners who conduct groups and counseling.

Volunteer with the Caring Initiative; learn to visit those who are ill or alone in local hospitals